On April 20, 2010, the Deepwater Horizon oil rig exploded and subsequently sank approximately 40 miles off the coast of Louisiana. The nation will forever remember the 11 people who lost their lives that day. This disaster, which has been recognized as the largest unintentional oil spill in history, is estimated to have discharged more than 4.9 million barrels of oil into the Gulf of Mexico. Coastal Louisiana, the most productive ecosystem in the nation and home to nearly 40% of the nation’s wetlands, was severely affected by the Deepwater Horizon Oil Spill.

On April 4, 2016, the United States District Court for the Eastern District of Louisiana entered a Consent Decree resolving civil claims by the DWH Oil Spill trustees (DWH Trustees) against BP arising from the DWH Oil Spill. This historic settlement resolves the Trustees’ claims against BP for natural resources damages under OPA. Under the Consent Decree, BP agreed to pay over a 15-year period a total of $8.1 billion in natural resource damages (which includes $1 billion that BP previously committed to pay for early restoration projects), and up to an additional $700 million (some of which is in the form of accrued interest) for adaptive management or to address injuries to natural resources that are presently unknown but may come to light in the future.

TEI performed data management services during the Deepwater Horizon Oil Spill on behalf of the Louisiana Trustees. During that effort, the initial version of the www.la-dwh.com website was established. This website has evolved over the years and has become the source for Deepwater Horizon news, restoration plans, and restoration projects for Louisiana. The public can review the restoration projects and the authorized budget for those projects as well review plans for upcoming projects. 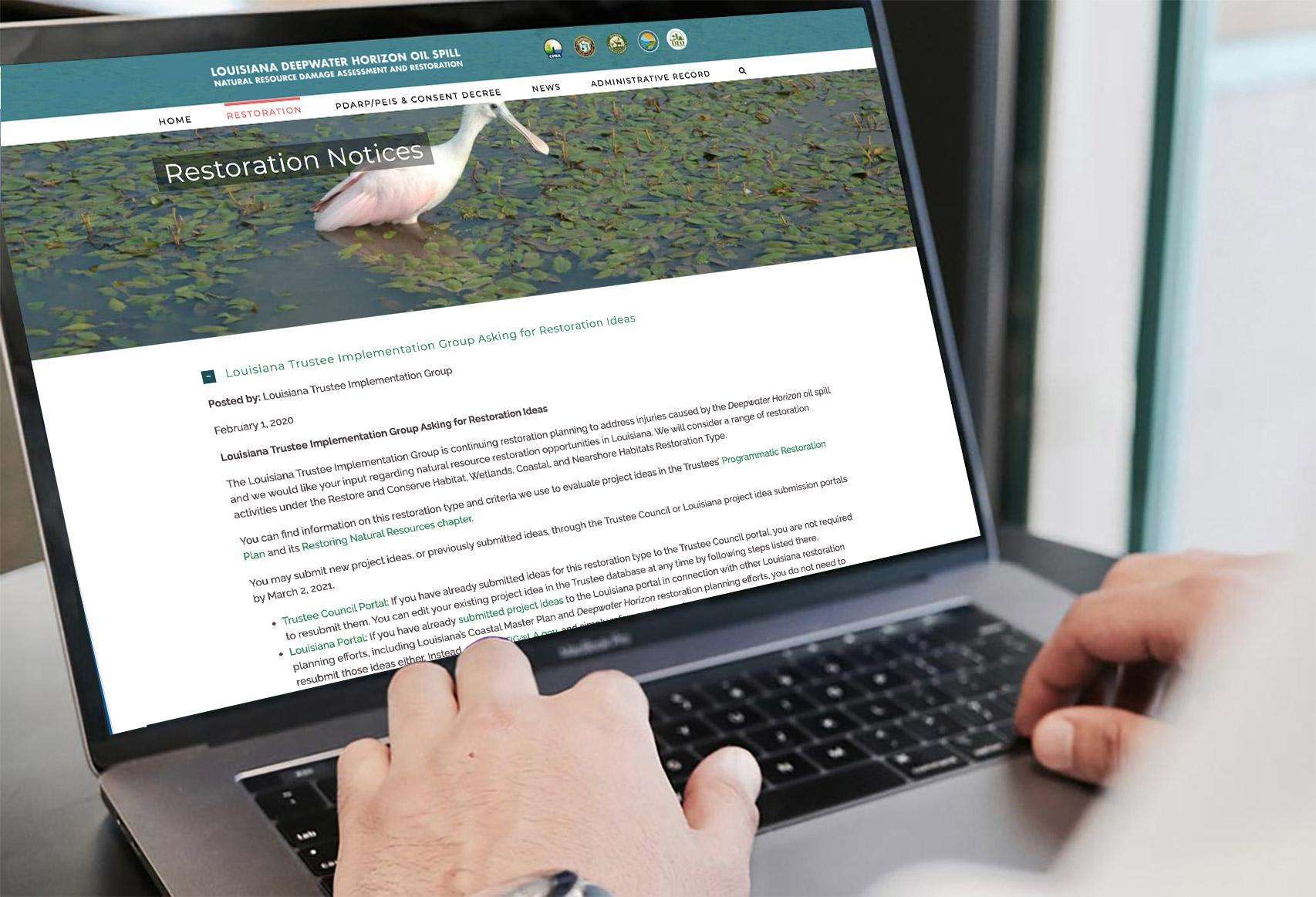 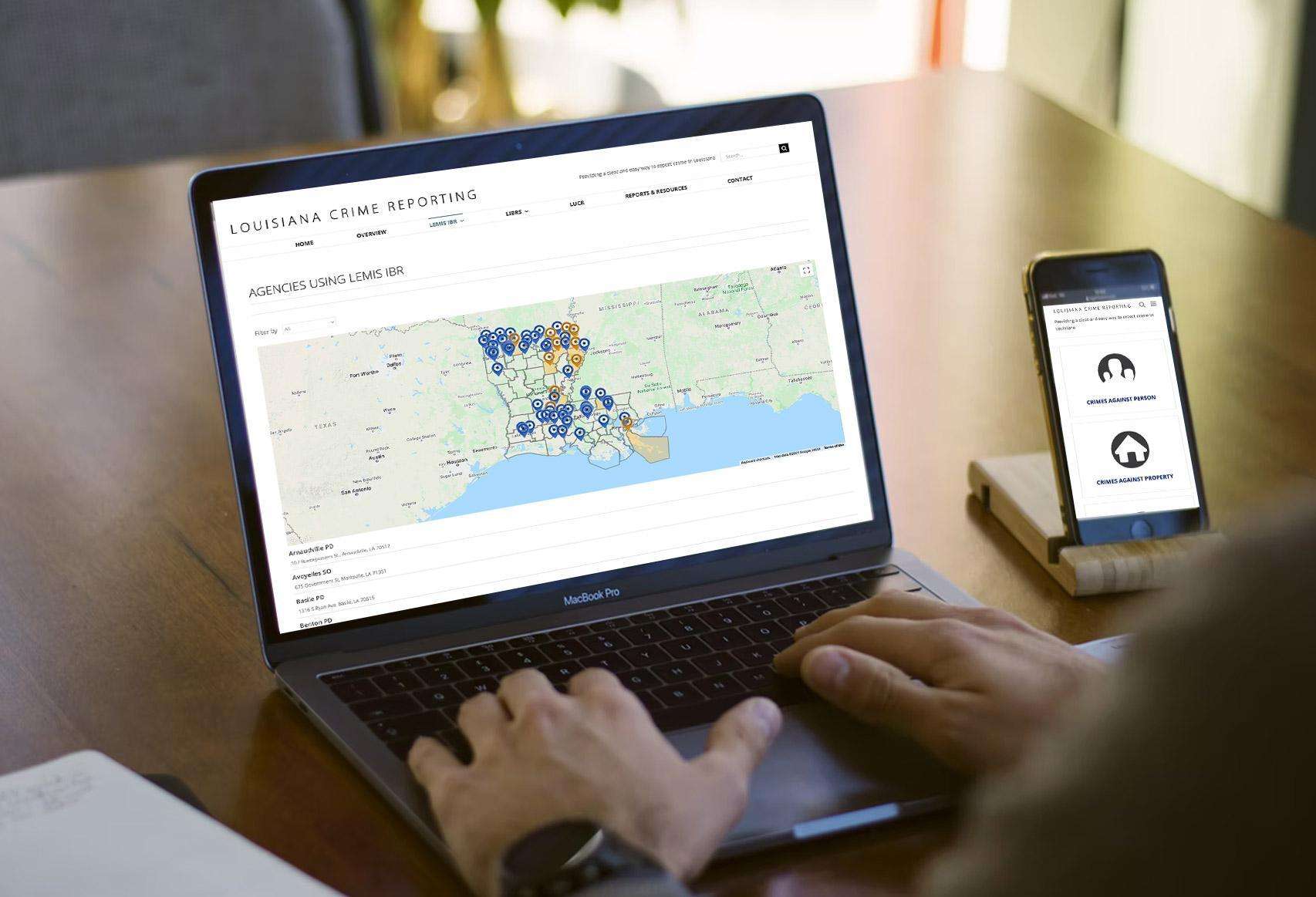 Back to the Portfolio Page